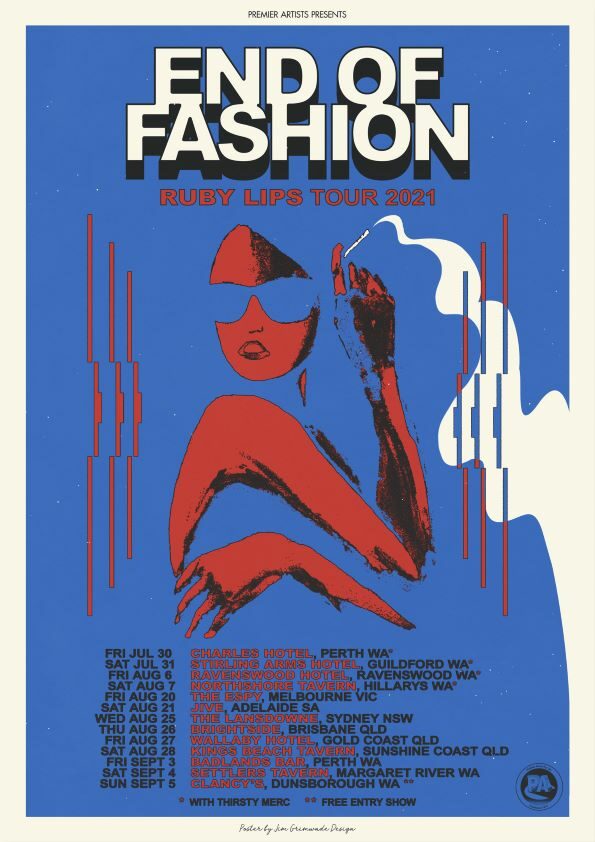 To celebrate the release of their fresh new banger “Ruby Lips”, End of Fashion are super excited to  announce a national tour!  That’s right, finally the band’s first return to the eastern states in five years! While they kept busy in 2020 with a string of sold out shows in their home state of WA for the release of “Break Thru”,  their first musical outing in eight years, they can’t wait to add some of their beloved interstate destinations this time around.

End of Fashion have been well established as one of Australia’s finest indie-rock acts for the better part of two decades. They have achieved platinum sales, top ten singles and albums, won ARIAs and delivered consistently great live shows, building a global fanbase that spans generations.

Come see End of Fashion deliver all the fan faves, including “O Yeah”, “Rough Diamonds”, “Fussy”, “The Game” and many more, as well as new hits “Break Thru” and “Ruby Lips”.  Songwriter and frontman, Justin Burford says, “This is a whole new era for the band. I think we’re writing some of the freshest stuff we’ve ever written and we honestly can’t wait to share it with our fans.” 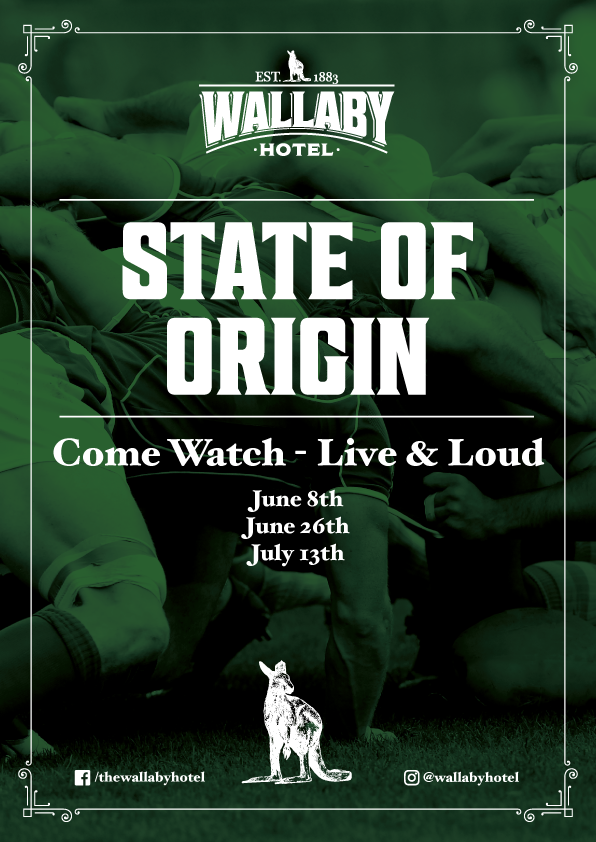 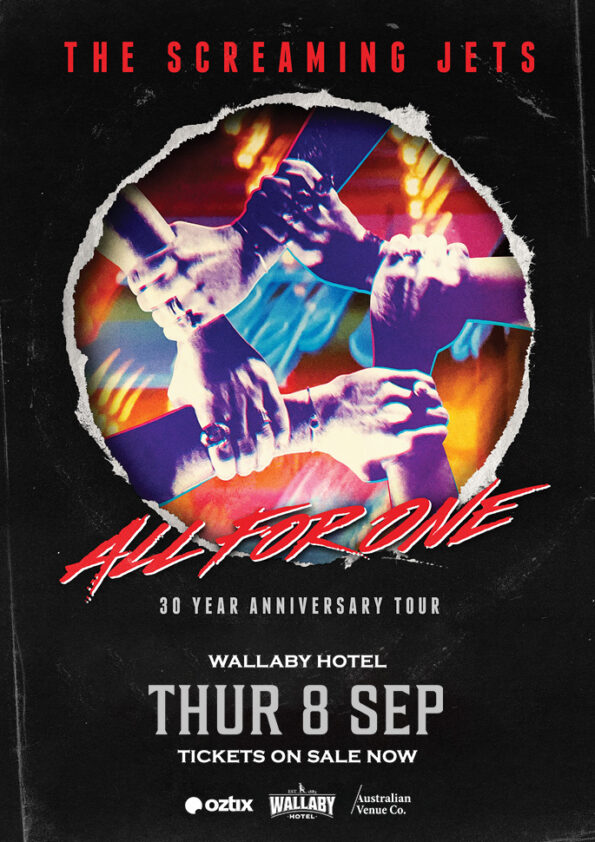 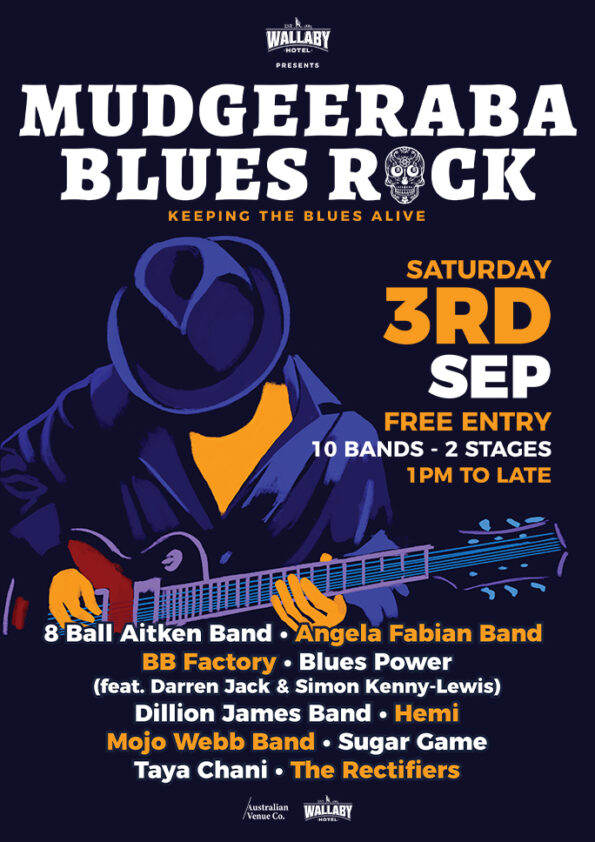 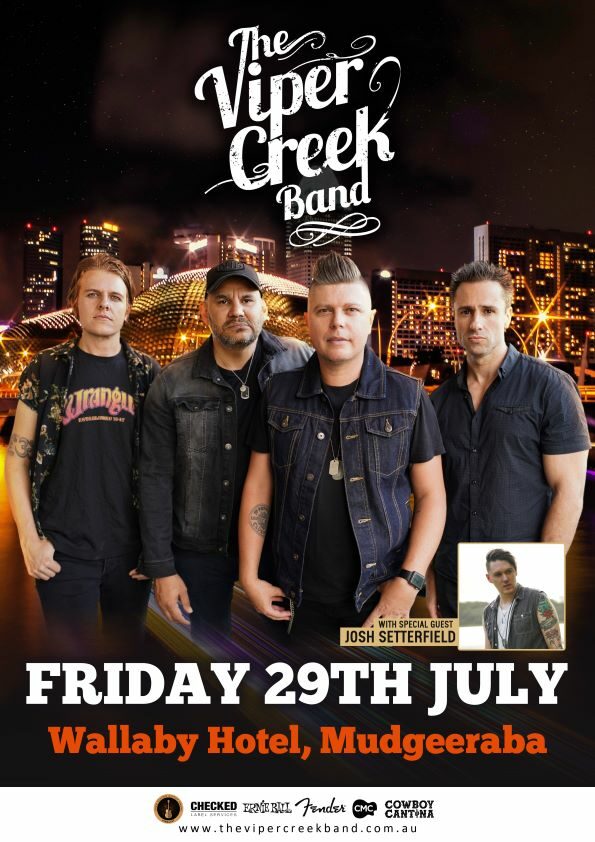 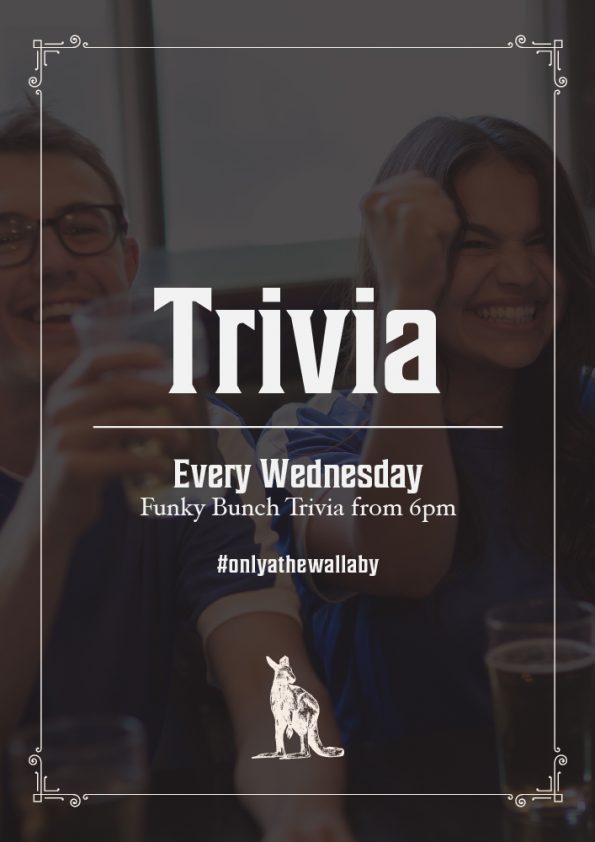 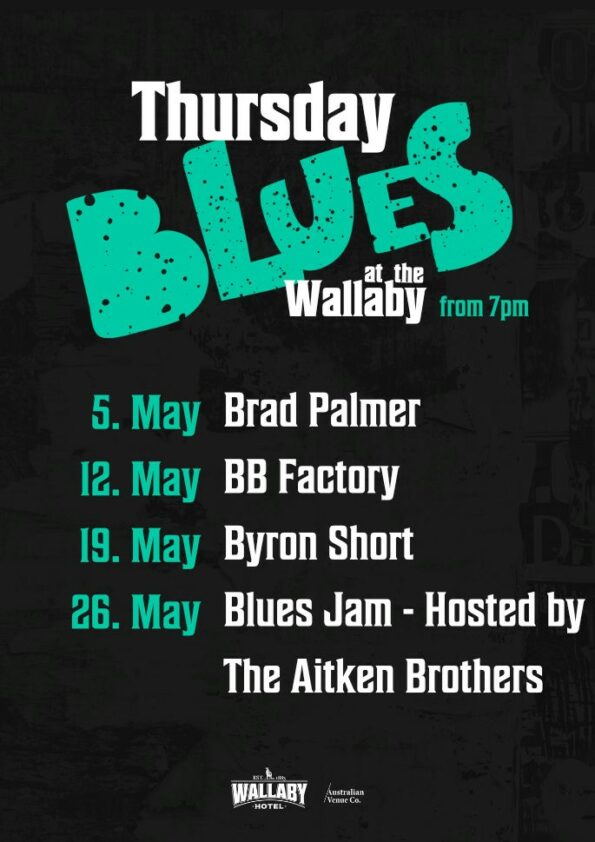 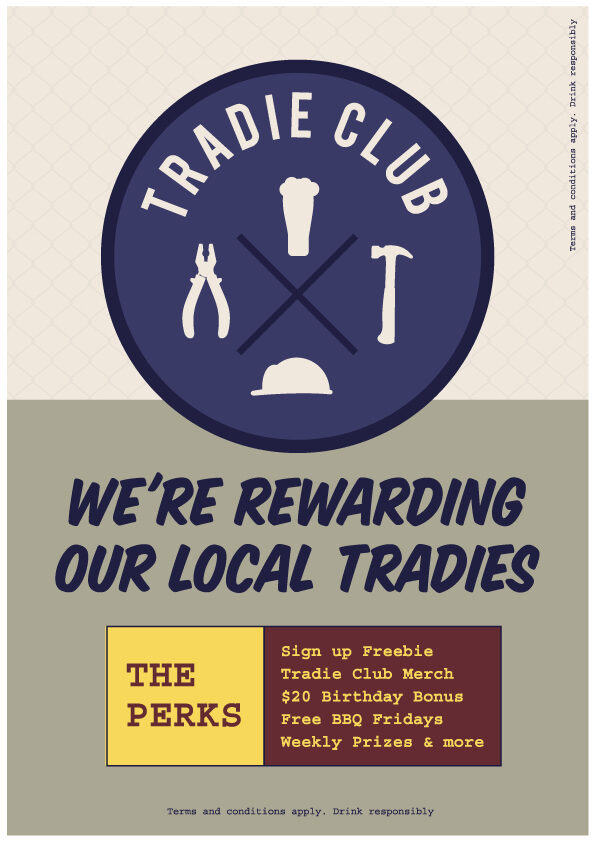